A science-fiction religion, based on self-knowledge and self-fulfillment with a history of extreme physical, emotional, and psychological abuse from the top down, currently operated by David Miscavige

Their symbol is a cross, but their doctrine has nothing to do with Christ. Notice that their cross has an X over it. 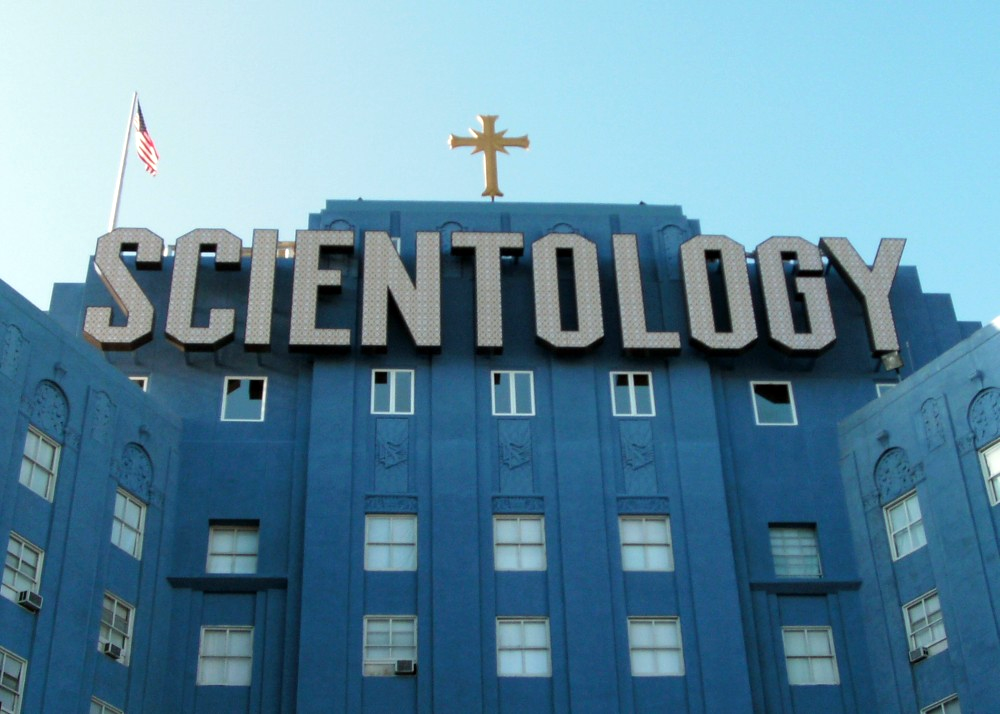 They use the words “Few are chosen” to describe climbing the ranks of the Sea Org. These words were spoken by Jesus in the Christian bible.

The idea of a spiritual afterlife

SOURCE:
The above information has been taken from a documentary series containing several, on-going accounts of abuse and experiences by former Scientologists who climbed the ranks and see Scientology as a cult. – “Leah Remini: Scientology and the Aftermath” Series on A&E; 2016-17

Your mission is to remind the Scientologist of their origin of doctrine, which was created by a sci-fi writer. Their doctrine is based on fiction. Tell them that they do not need to work for salvation. Let them know that Scientology is a devil’s trap designed to keep them away from Jesus; remind them of the counterfeit clues and first-hand accounts through the A&E series.

To defectors, offer comfort and compassion including financial help because many of these people have been robbed of nearly everything and Christians ought to care for the poor. The mindset of Scientology is a lack of compassion. Perhaps through our love, compassion, and show of sincerity to the holy doctrine of Christian piety, they will believe the Truth and be drawn to Christ, the Savior of the world.

Jesus said, “I am the way, the truth, and the life.

[5] Beloved, thou doest faithfully whatsoever thou doest to the brethren, and to strangers; [6] Which have borne witness of thy charity before the church: whom if thou bring forward on their journey after a godly sort, thou shalt do well: ~3 John 1:5-6 KJV

Christianity, a religion of “letting the oppressed go free,” waits for Christ the Messiah who already rose from the dead, is alive, gives the Holy Spirit, and will return to judge the world in righteousness. Christianity requires total obedience, a strong moral code, deep dedication, good works after salvation, struggle and difficulty, giving, and an understanding of hard choices to leave certain family members. BUT, Scientology takes these aspects, manipulates them, and then uses them for evil and gain. Ultimately, the defector may have an incredibly difficult time trusting the Christian religion because Scientology steals faith. Keep in mind that Scientology has a cross on its church which is misleading many into initially thinking that it is a church of Christ as they enter its doors. It is a brutal religious, counterfeit lie against Christianity that has the ability to keep people from salvation and to draw them into ungodly bondage.