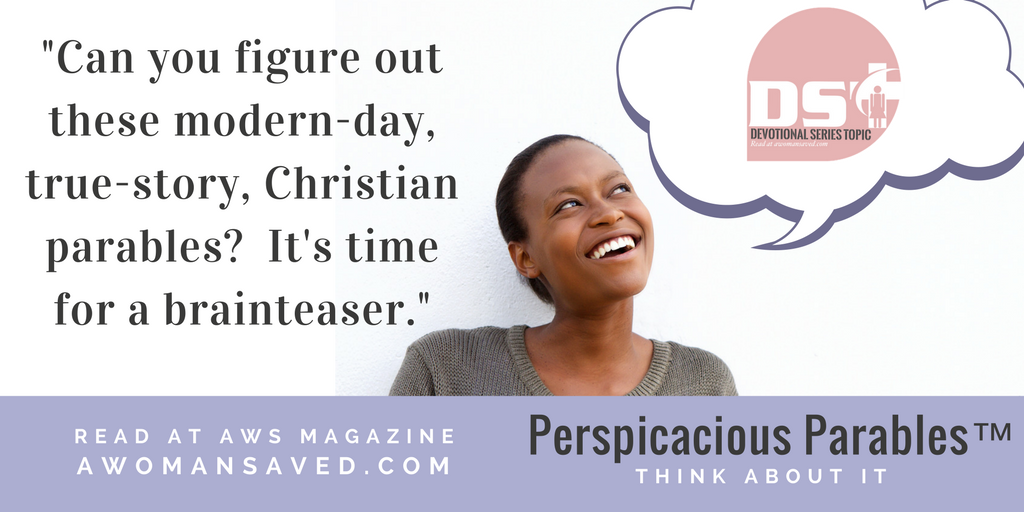 Parable: The Reacher and the Breacher

So she confronted her to let her know that she was hurt.

“I really want to fellowship with you, but this friendship is very one-sided and I just cannot take it unless you change and apologize.”

The other church woman replied, “Apologize for what???”  Then, she said to herself, “Because she has said this to me so directly, I feel it is uncomfortable to continue in this any further.”

Therefore, she never responded back to the perceptive church woman.♥

What is the fundamental problem with the other church woman and how should she have responded according to God’s word?