The following posts are part of the Spring/Summer 2015 issue. This was originally a free issue, which was downloaded by many who gleaned. Articles that are in this issue contain information about Christian headcovering, false doctrines most people are believing, what it means for a heart to wax gross, and more.

Estimated Reading Time: 4 minutes
And He [Jesus] spake many things unto them in parables, saying, “Behold, a sower went forth to sow; And when he sowed, some seeds fell by the way side, and the fowls came and devoured them up: Some fell upon stony places, where they had not much earth: and forthwith they sprung up, because they had no deepness of earth: And when the sun was up, they were scorched; and because they had no root, they withered away. And some fell among thorns; and the thorns sprung up, and choked them: But other fell into good ground, and brought forth fruit, some an hundredfold, some sixtyfold, some thirtyfold. Who hath ears to hear, let him hear.” Matthew 13:3-9 KJV

When Jesus spoke this parable (above) to the crowds, He told His disciples that He did it because the people’s hearts were disgustingly fat with ignorance (waxed gross due to being filled with their own beliefs). Because of this, they could hear His word, but they could not receive it unless they decided to have a change of heart so that He could heal them (See Matthew 13:15 KJV). Jesus explained His parable above to His disciples.

Here is what He said:

Seed By The Wayside:

When any one heareth the word of the kingdom, and understandeth it not, then cometh the wicked one , and catcheth away that which was sown in his heart. This is he which received seed by the way side.

[This means that this person does not understand the word of the kingdom that was sown to them so the devil snatches away the truth from their hearts.]

But he that received the seed into stony places, the same is he that heareth the word, and anon with joy receiveth it; Yet hath he not root in himself, but dureth for a while: for when tribulation or persecution ariseth because of the word, by and by he is offended.

[This means that he is happy to receive the scripture, but he is a tree that doesn’t have much root so endures for awhile, but when difficult times and persecution come, because of the word of God, over and over again this person either gives up, is hurt and angry, or sins.]

He also that received seed among the thorns is he that heareth the word; and the care of this world, and the deceitfulness of riches, choke the word, and he becometh unfruitful.

[This person receives the word that was sown to them, but because they care too much about the world and the half-truths of riches, it chokes what they were given and no fruit is produced.]

But he that received seed into the good ground is he that heareth the word, and understandeth it; which also beareth fruit, and bringeth forth, some an hundredfold, some sixty, some thirty. ~Matthew 13:18-23 KJV. 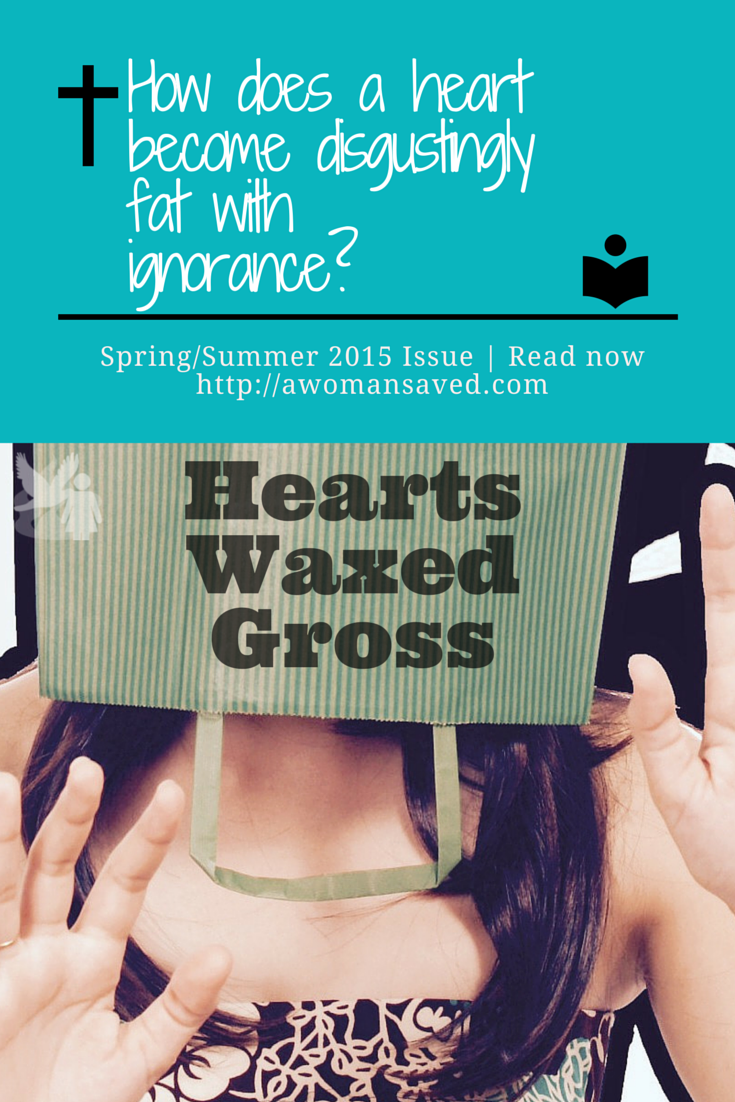